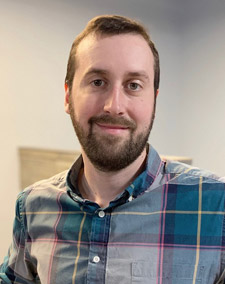 Collin grew up in a small town in the upper peninsula of Michigan. In highschool he played hockey and tennis. He attended Lake Superior State University where he played collegiate tennis before transferring to Michigan Technological University to complete a bachelor's degree in Kinesiology and Exercise Science. He earned his doctorate in chiropractic at Northwestern Health Sciences University in the Twin Cities of Minnesota.

Collin's calling to chiropractic was inspired by witnessing his brother suffer from a severe back injury while playing highschool football. He was forced to sit out a couple games before seeing a local chiropractor. The doctor was able to get him playing again the following week after a couple treatments. Nowadays, you can catch Dr. Collin playing golf at one of the local courses on the weekends. He is a Lions football fan and a Redwings hockey fan. 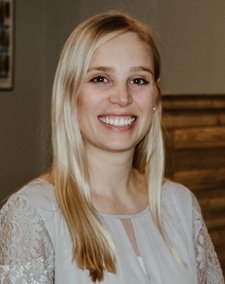 Dr. Audra grew up in a small town in central Minnesota. In highschool she was on the golf and volleyball teams. She obtained a bachelor's degree in Science with an emphasis on Exercise Science at the University of Minnesota Duluth. She earned her doctorate in chiropractic at Northwestern Health Sciences University in the Twin Cities of Minnesota. This is where she met her husband, Dr. Collin, while in school.  Dr. Audra enjoys working with patients of all ages as well as expecting mothers, infants, and children. She specializes in the Webster Technique to help expecting mothers to be more comfortable during pregnancy and to prepare their bodies for childbirth. While Dr. Audra is not in the office, she spends time with her husband, family and U-betcha may catch a Minnesotan accent from her every now and then. 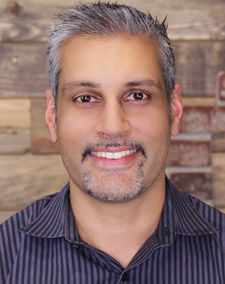 Dr. Gill: Why did I become a Chiropractor? Many years ago my mother was in a car accident and right after she went through a whole host of treatments, which primarily consisted of pain meds and a restricted work schedule. A few months had gone by with my mom still in pain from her accident, when my Aunt had told my mom to see her Chiropractor,……I was skeptical so I went with her to her first appointment as support and as a concerned son. Within 2 days my mom was feeling 80% better and the pain she had lived with for months was almost gone. At that point I knew that’s what I wanted to do; help people live their lives without drugs or surgery.

Dr Gill is an active member of the Kingston community. He has a passion for chiropractic health, and really personalizes his patient’s care. Dr. Gill has helped many organizations like Relay for Life fund raise and he is also on the Board of Directors for Martha and Mary. Dr. Gill is a husband and a father. 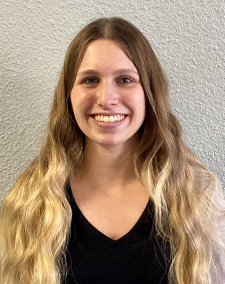 Dr. Adele grew up in a small town in central Wisconsin. She received her bachelor's degree and doctorate in chiropractic from Northwestern Health Sciences University. Adele enjoys working with people of all ages and incorporating rehab to help people get back to doing the things they love. In her free time, she enjoys hiking, playing chess, traveling with her husband, and trying out new coffee shops. 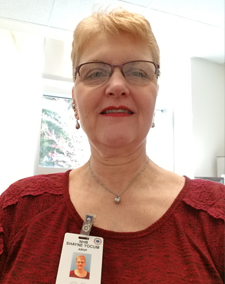 Shayne comes to us from Northeastern Oregon where she most recently practiced as a Neurology NP, but she has a long and varied healthcare career dating back to the 1970's. She had been an RN for nearly 30 years before deciding to get her NP. Shyane has experince in working in the ER, ICU, Jail, on an Ambulance, at the plant where the Space Shuttle and B-1 Bomber were built, and a Walk-in Clinic for Domestic Violence and Sexual Assault. Wellness and Regenerative Medicine is what interested her in coming to us along with being supported in more holistic and natural means of treatment for her patients.

She has been married for nearly 35 years to her Junior High School Sweetheart and they have two grown daughters, a grandson, and a granddaughter. They make their home in Bremerton with two dogs and they spend some of their spare time riding their Goldwing Trike exploring the back-roads of the Pacific Northwest. They have family on the Olympic Peninsula and go there frequently to visit. 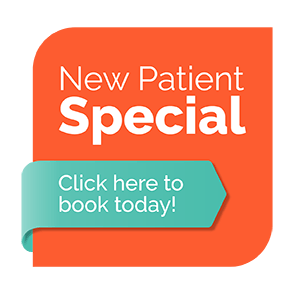